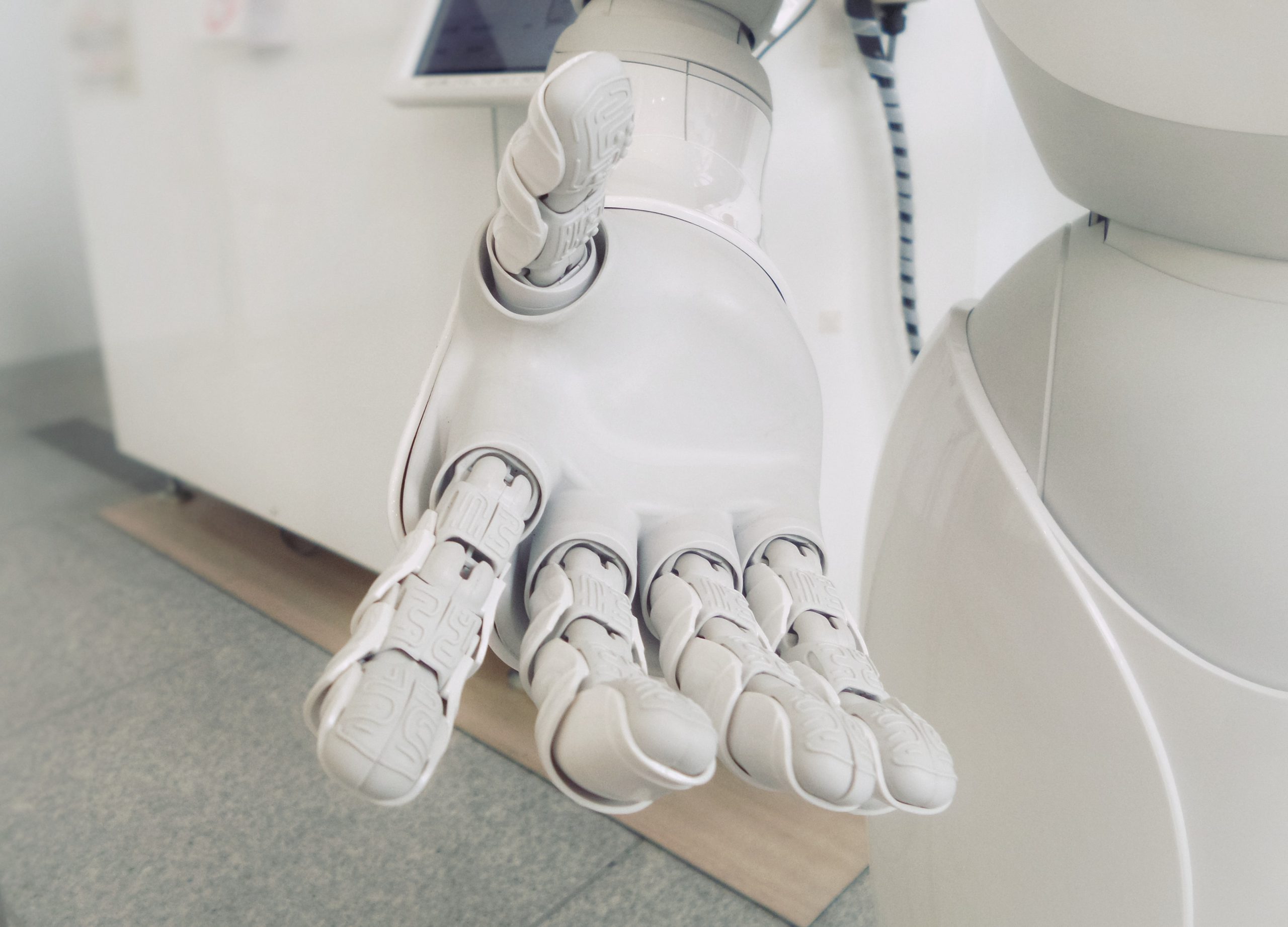 How Workflow Automation will transform 2023

We might have looked at automation differently 20 years ago, with fear of job loss and robots taking over… but in some sectors today, it’s almost impossible to function without it. Technological developments are constantly changing the game, and this is certainly happening in workflow automation. But what is it?

Workflow automation is all about increasing productivity and making life easier. Getting rid of manual, repetitive and frankly boring tasks so you can focus on the important stuff and the bits you love. We all start our careers dreaming of the fun stuff, but in reality, we instead spend a lot of our valuable time on admin and chasing up other people. That’s why tools like Microsoft’s Power Automate exist.

In 2023, workflow automation will be centred on a well-constructed combination of the right tools and best-in-class business processes. The goal: To minimise manual labour while assembling a consistent and frictionless experience for employees. Consistency is key! So, let’s take a look at what’s happening in 2023 for automation.

How the technology is improving

With advances in Artificial Intelligence (AI) technology, Robotic Process Automation (RPA) has become much more intelligent than before. It can now interpret data from multiple sources rather than just one. This means that it can make better decisions and better understand how to complete tasks successfully. The combination of these two technologies will allow for faster results with fewer mistakes being made along the way.

New technologies such as blockchain, microservices and edge computing are also used with automation to increase performance and efficiency, but this is generally out of reach for smaller companies. And with automation being a critical component of digital transformation, it’s essential to understand how automation can be applied to your organisation’s processes. But not everyone will want to automate their chatbot with AI, or look at “hiring” a digital assistant to provide data insights to improve decision-making. However, using RPA to automate repetitive administrative tasks is a great way to increase efficiency and processes.

Automation is becoming more widespread as a business tool. In the past, it was only used by large companies with lots of resources. Now, automation is accessible to anyone who wants to use it. This will be great for businesses but can also create some problems. For example, employees may feel like they are being replaced by machines and need more motivation to do their jobs well. The solution is to use automation in conjunction with humans so that people have more control over their work and feel like they have a purpose.

With advancements in AI technology, automation has become much more affordable for small businesses too! With cloud-based solutions becoming more common, smaller companies no longer have to rely on expensive software or hardware to automate their processes; they can use cloud software instead!

Tools like Power Automate are available on Microsoft business licences, meaning it’s completely accessible to anyone working within a Microsoft-based company. But like all tools, there are flaws and gaps, which is why Encodian have created a standard Power Automate connector, Flowr.

Being a standard connector means there’s no need for an expensive Premium licence, opening up colossal functionality to smaller companies who wouldn’t be able to afford it otherwise.

As we’ve mentioned, the automation capabilities of robots, AI and other technologies are growing rapidly. As a result, non-programmers can finally take advantage of automation’s benefits. Thanks to it becoming easier to use and implement!

This, of course, supports the broader adoption of automation. Because of the vast need for software developers and programmers in general, when automation can use utilised by non-programmers, it opens a whole world to businesses. Particularly smaller companies that may not be able to offer competitive programmer salaries.

So what does it mean?

We know automation is on the rise, which means more people will be working on it, so it will inevitably improve. And, of course, with improvements, further adoption is also inevitable!

So we’re going to see a lot more automation, a lot more people using it and it’s going to just keep getting better! So if you’re ready to start automating, start your free trial of Flowr today!